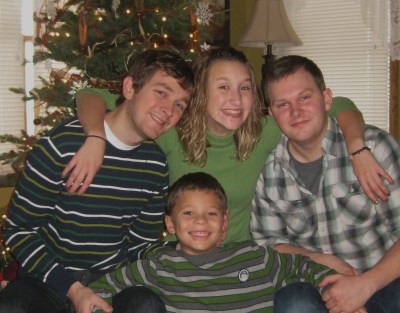 I still remember July 28, 1982. I was living in Kansas City. It was four months until Jane became my wife. I think it was a Saturday, I was leafing thru the newspaper and in the third section, a few pages in, was the headline, “Christian Singer, 11 Others Killed in Plane Crash.” Keith, two of his children, a missionary family, and the pilot died. It was later determined that the plane, obviously overloaded, was also flown by a pilot with limited experience.

Keith’s ministry was trailblazing, and unique. To the best of my knowledge, he never charged for his concerts, all product/merchandise was “sold” on a donation basis…and he wrote songs that challenged rather than merely entertained.

If you are not familiar with Keith, search youtube and listen to his stuff. It will nail you. To read his life story, consider ordering No Compromise: The Life Story of Keith Green

His three-year old son died in the crash…his name was Josiah. There were not many Josiah’s floating around back then, but Jane and I determined to name our first son Josiah (born Feb 13, 1984). We still have dear friends who birthed a daughter around that same time and named her Bethany, partially in honor of Keith’s daughter who also died in the crash. (photo, l-r, Josiah, Jacob, Janelle, Joel)

On this Good Friday I recalled, for the first time in a long time, Keith’s work, “A Song For Josiah.” As you commemorate and reflect on Good Friday, let the words of the song help set the stage:

Jesus invaded my life shortly after my arrest at age 26. I spent the first few years of my new life incarcerated. Went to Bible school after parole; have served with Kansas City Youth For Christ, Headwaters Christian Youth (Rhinelander, Wi), Family Life Ministries (Bath, NY), and now with Midland Ministries (Saint Joseph, Mo). Married with four children, work with youth, adults, inmates. Heavily involved in Bible quizzing for four decades. Narrow minded about Jesus and the gospel; fairly open minded about most other things. Speak in churches, camps (both teen and family), civic groups, public schools, Christian schools and colleges...amazed I get to do what I get to do....favorite verse Romans 15.13 "May the God of hope fill you with all joy and peace in believing so that you, by the power of the Holy Spirit, may overflow with hope." View all posts by Jack Hager